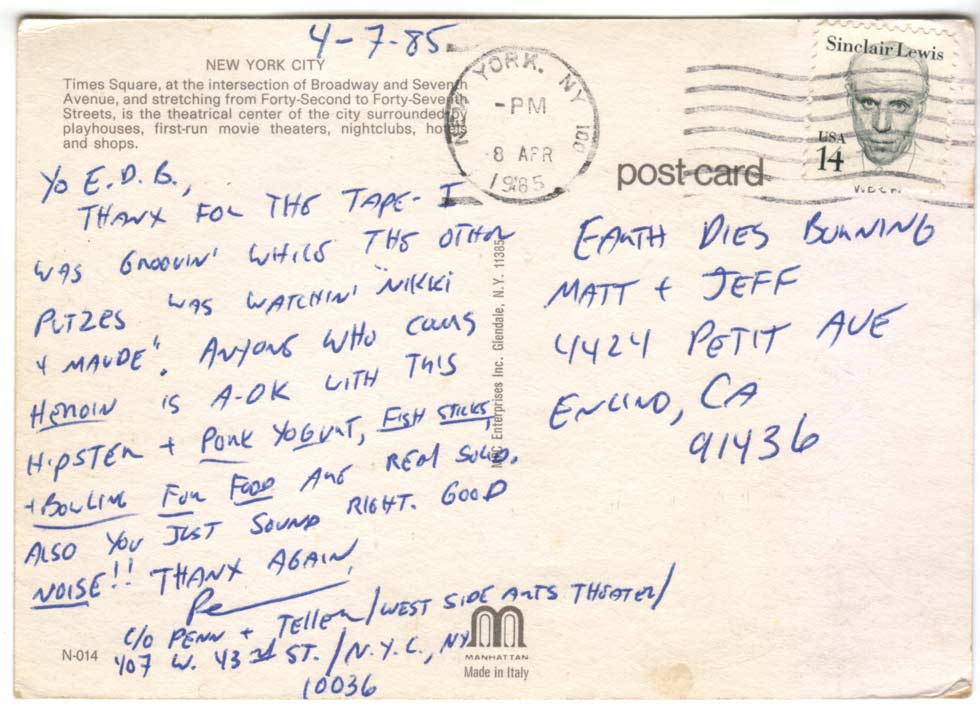 If you want to say something, please say it Cancel reply